The 100 ton heavy giant shark “Megalodon”, that used to be the terror of the primeval seas, moved into his new home in a high-security wing that was created especially for him.

From now on, visitors will stand eye to eye with the biggest shark of its kind during the animated show. Merely a pane of glass separates them from the 18 m long “killer”, that lived 5 million years ago. Its teeth were up to 18 cm long and with the force of one bite he was ten times as strong as the white shark.

Lovely family visit, this place is perfect for rainy days with lots of dino adventure and really educational even for the adults. Even more they offer a great indoor playground with friendly and attentive staff. Price is absolutely reasonable.

Awesome place! A little expensive, but far exceeded our expectations.

Very educative and very interactive for all ages.

Very interesting park that explains the evolution of life from the Big Bang to today with a focus on the dinosaur age. You can see fossils, charts, illustrations and the best parts are the short movies in 3D as well as the moving and life-like dinosaur models. Kids and adults alike are impressed by the different scenes. After the tour a restaurant with a large terasse and a large indoor playground for the kids are waiting for the visitors. 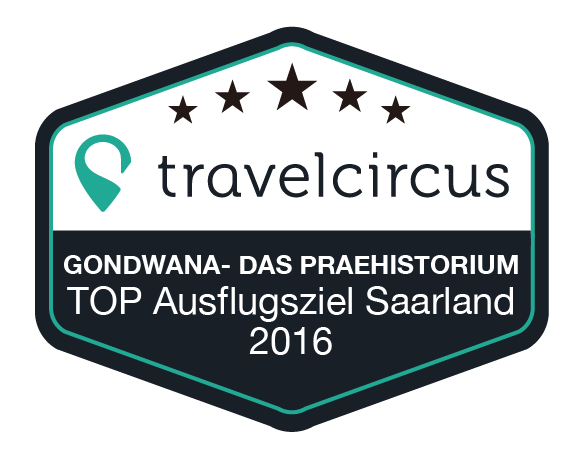